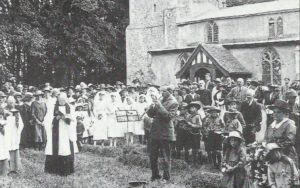 The memorial was unveiled on Sunday 13 June 1920 by Sir Gerald Ryan who lived at Hintlesham Hall.   The side facing the road reads,  "To the Glory of God and in loving memory of the men of Hintlesham." The east and west faces list the names of those killed in the Great War and the side facing the church was left blank ... until 1945.

From Fens to Foreign Fields

The story of three men killed on the Western Front while serving with the Cambs / Suffolks was broadcast on BBC Radio Cambridgeshire.  It all began with a gold locket and two faded photos ....   The programme is presented and produced by Gerald Main.

Please note this is a radio programme and therefore audio only.

Discovering the men pictured in the locket

Ruby Noakes from Chippenham, near Newmarket, was given a golden locket which contained the photographs of two of her uncles killed in the Great War.  But who were they and what was their fate?  Ruby called BBC Radio Cambridgeshire for help and the result was filmed for BBC 1's Look East and recorded for a special programme, presented and produced by Gerald Main,  on BBC Radio Cambridgeshire. 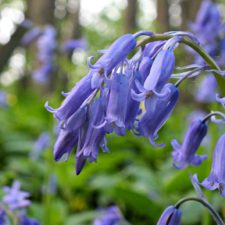 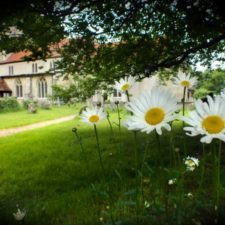 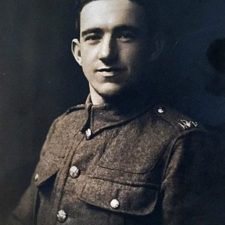 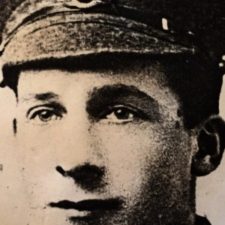